Create value for our stakeholders through innovative gaming solutions for the Caribbean.

Providing the most desired games and everyday transactions consistently, simply, efficiently and conveniently. 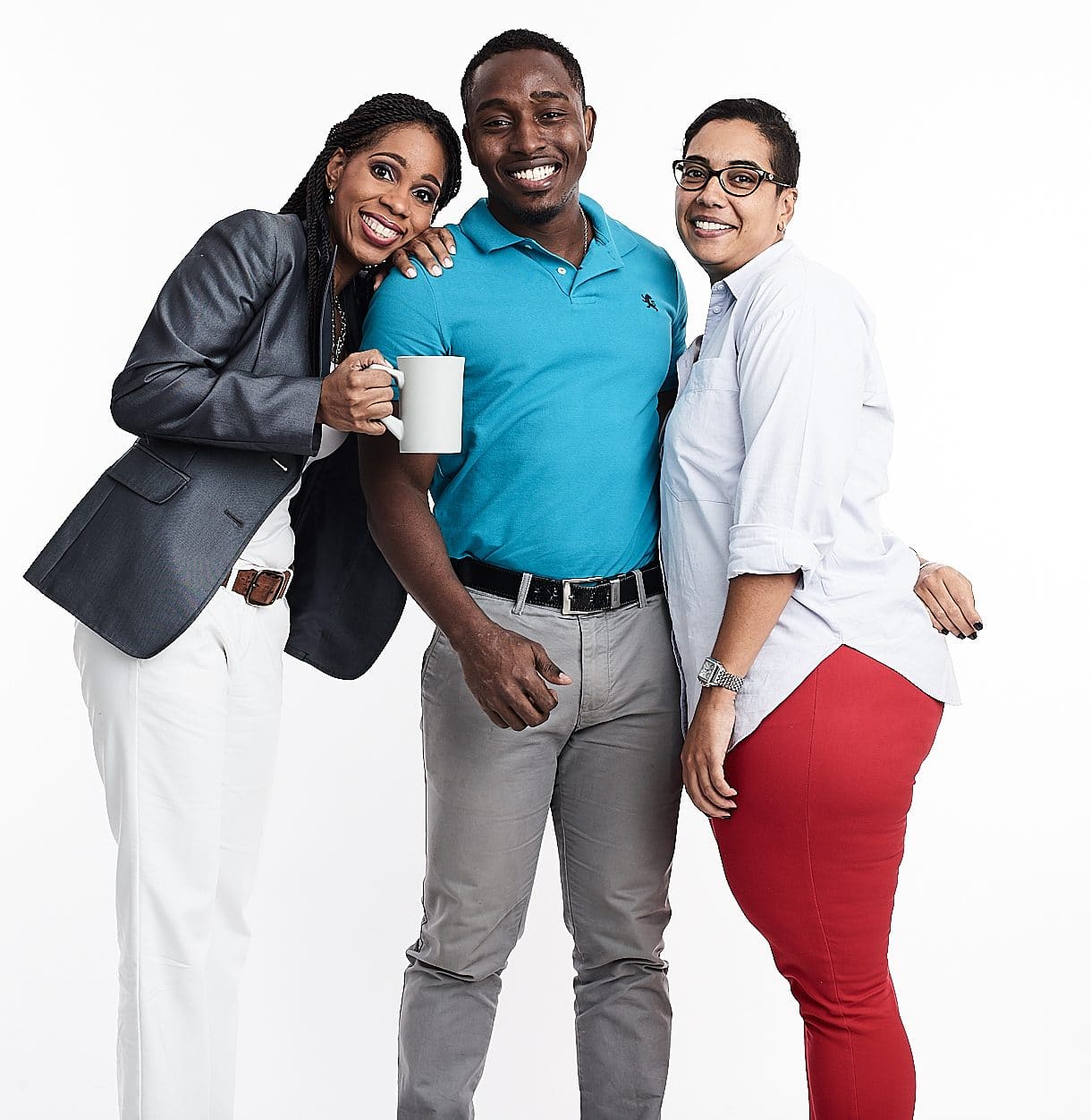 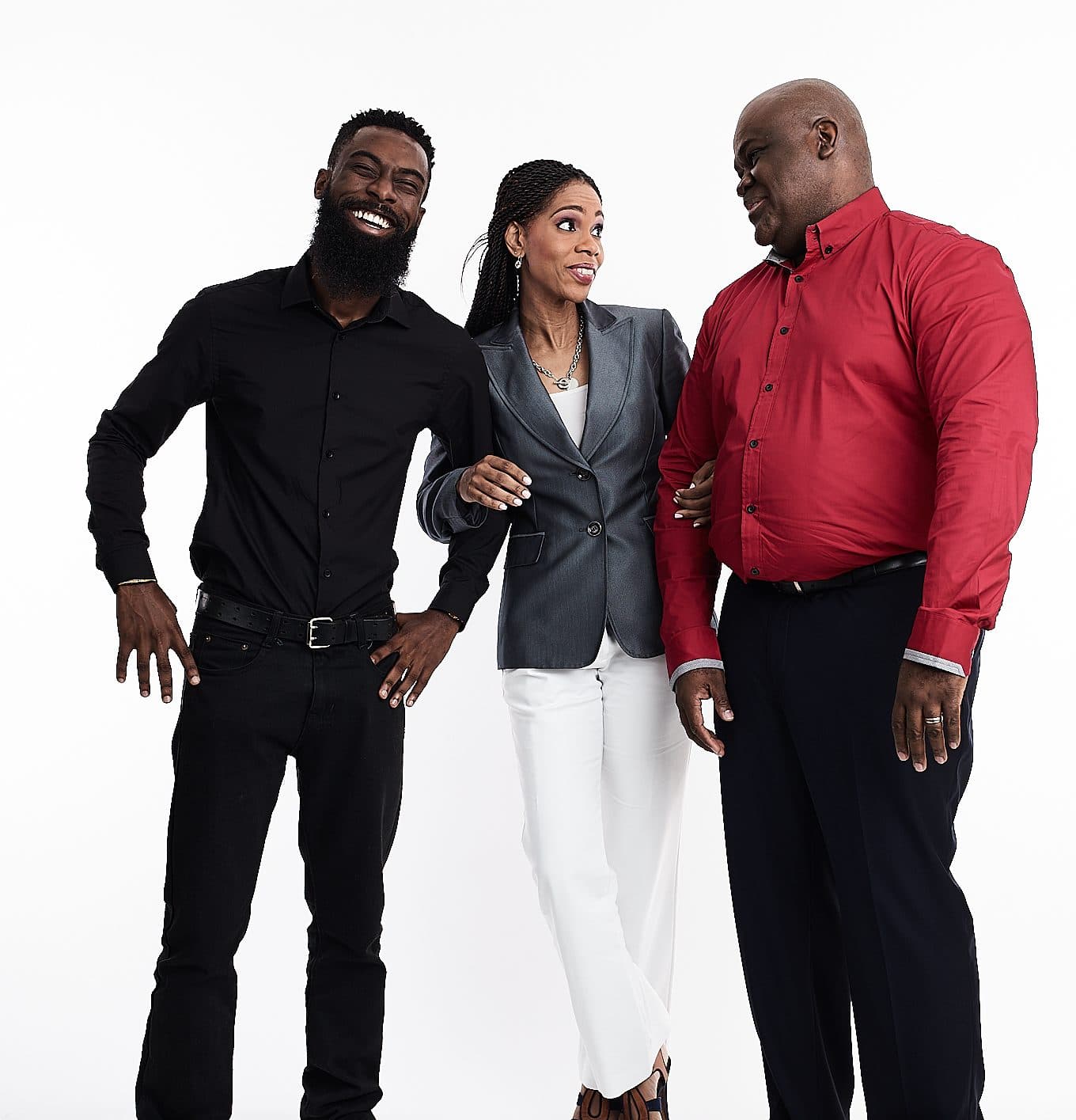 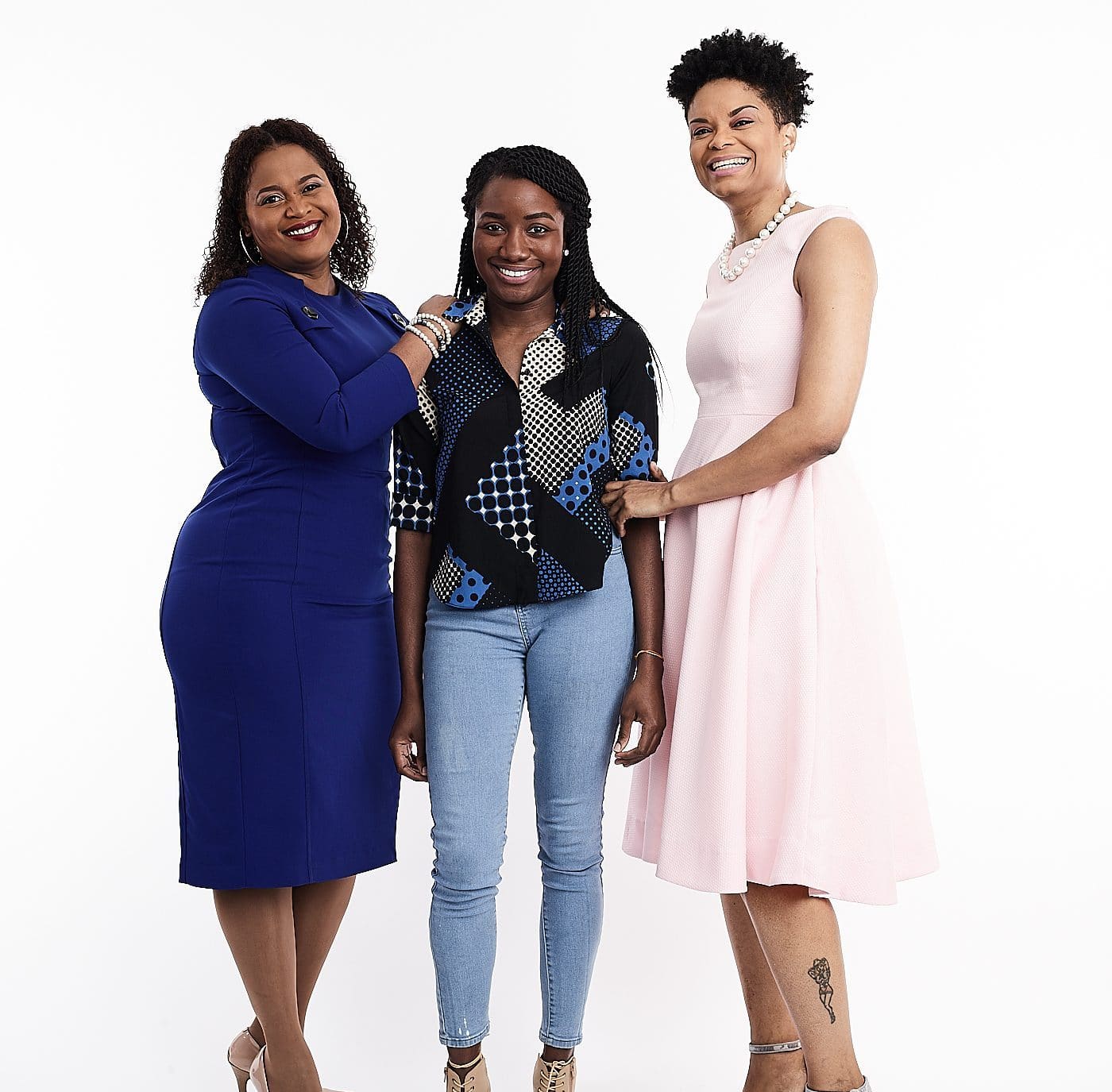 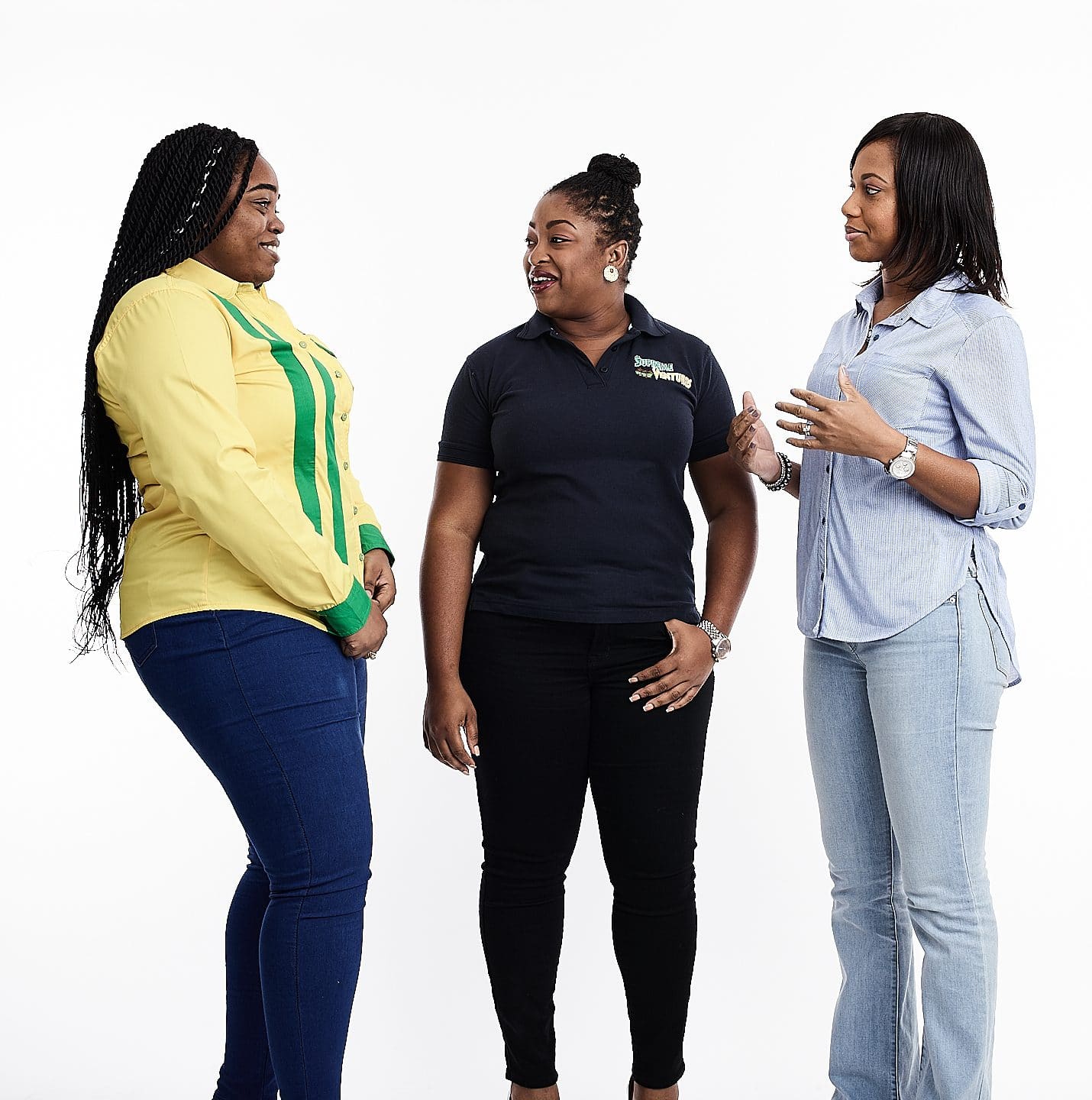 Supreme Ventures Group has earned the title of premier gaming and entertainment provider in Jamaica.  What started out as a vision to operate a successful gaming entity has developed into a broad spectrum of gaming brands and entertainment companies that have been indelibly ingrained in the fabric of the Caribbean, especially in its home country, Jamaica.

Supreme Ventures was formed in 1995 by its three founding directors, former Chairman, Paul Hoo; Deputy Chairman, Ian Levy and the late Peter Stewart.  On June 25, 2001, SVL launched its lottery operation with 28 employees and two out of the three games it was licensed to offer, Lucky 5 and Cash Pot. Dollaz! came on stream in January 2003.

Straight out the starting gate, Supreme Ventures earned the enviable reputation of being one of the leading and more dynamic companies in Jamaica and acquired 100% of the shareholdings in the Jamaica Lottery Company (JLC) in December 2003. This move cemented SVL’s place as the dominant gaming company and turned the lottery operation into a profitable venture.

By the time SVL listed on the Jamaica Stock Exchange on February 28, 2006, its portfolio had grown to include Sports Betting through its JustBet brand and Video Lottery Terminals (VLTs) through its Acropolis Gaming Lounge which opened in Kingston in July 2005.

In August 2009, Supreme Ventures became the first provider of a mega-millions multijurisdictional lottery game, Super Lotto, for gamers in eight countries in the Caribbean.

In February of 2017, Supreme Ventures was successful in its bid to become the sole operators of Caymanas Park.

SVL, which has consistently supported the horseracing industry, assumed control of the operations of Caymanas Park on March 7 under the company name Supreme Ventures Racing and Entertainment Limited, SVREL.

Right alongside Supreme Ventures’ commitment to high operational standards, is the company’s commitment to building a better nation. SVL contributes in excess of $1 billion to the CHASE Fund annually.

SVL has been one of the dominant supporters of track and field through its sponsorship of the JAAA National Championships for 13 years and netball through its continued support of Netball Jamaica.

Through the Supreme Ventures Foundation, millions have been funneled into health and education, with an emphasis on children with special needs.

The Supreme Ventures staff also put their time and energy into social outreach including the Annual Bun and Cheese Easter Egg Hunt that has benefitted over 1,200 Jamaican children in State care.