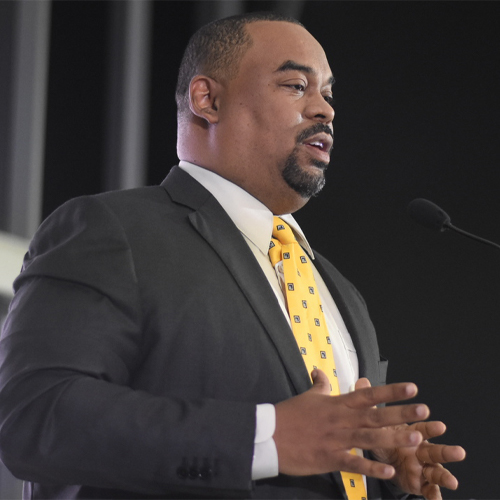 Gaming company Supreme Ventures Limited’s net profit increased by a third for its September quarter of 2022.

Net profit generated between July and September totalled $426 million or 36.4 per cent more than the same period in 2021.

Total gross ticket sales for the quarter amounted to $26.6 billion, representing an increase of 26 per cent over the corresponding period in 2021.

Total gaming income of $12.1 billion, represented an increase of $1.9 billion, or 18.7 per cent, when compared to the prior period in 2021, driven largely by lottery sales with strong performances from Cash Pot and Instants.

Meanwhile, direct expenses totalled $9.8 billion or 22 per cent, higher than a year ago.

“This continues to demonstrate our commitment to higher pay-out amounts to our key partners and regulators during the quarter, as prize pay-outs trended higher for some games compared to the same period last year,” said Supreme.

The company noted that it ploughs back more than 97 per cent of its earnings into the Jamaican economy via prizes, fees, taxes and operational payments.