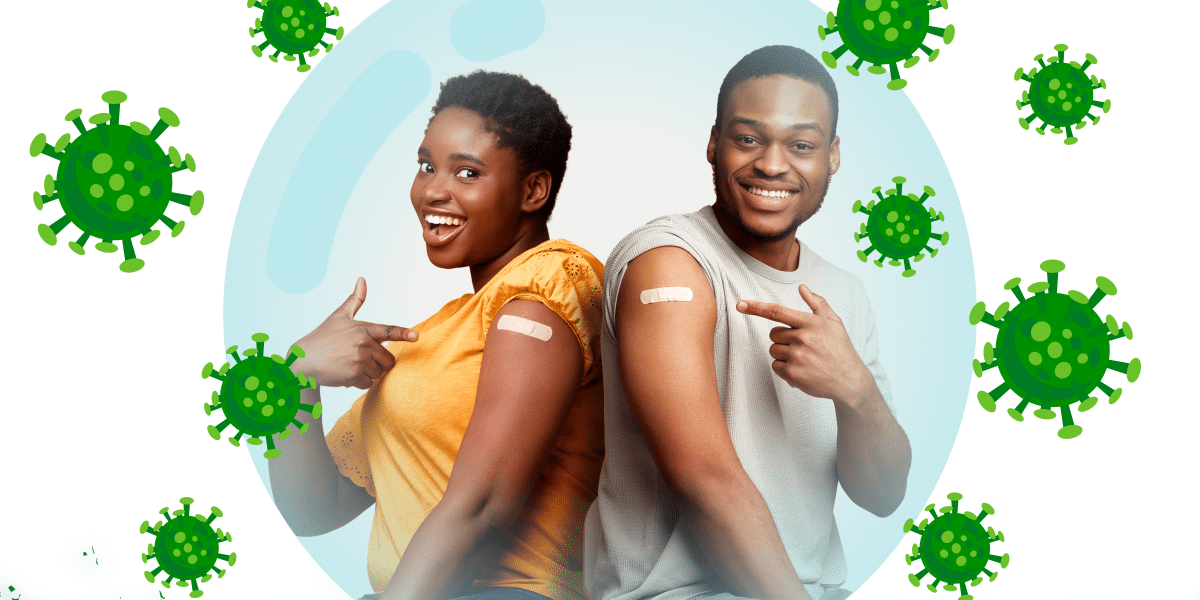 KINGSTON, Jamaica — Supreme Ventures has chosen its first set of winners in their new Vax and Win campaign, a week after celebrating their 20th anniversary.

Though details of the winners were not provided, the company said individuals were required to complete an online entry form that requires details about their recent vaccination. It said every week five lucky winners will be chosen to win prizes, including cash. However, individuals must be 18 years and over to participate.

Vax and Win, which was launched in June, is aimed at incentivising Jamaicans to vaccinate against the COVID-19 virus that has claimed the lives of millions worldwide. It seeks to boost state efforts to inoculate the population and spur the recovery process.

In a statement today, Supreme Ventures said: “The response to the campaign has been encouraging and we anticipate greater numbers of participation as the vaccine becomes increasingly available in the coming months.”

People wishing to enter can complete the online entry form at Vaxandwinja.com.

The company said the campaign is scheduled to run for six months.