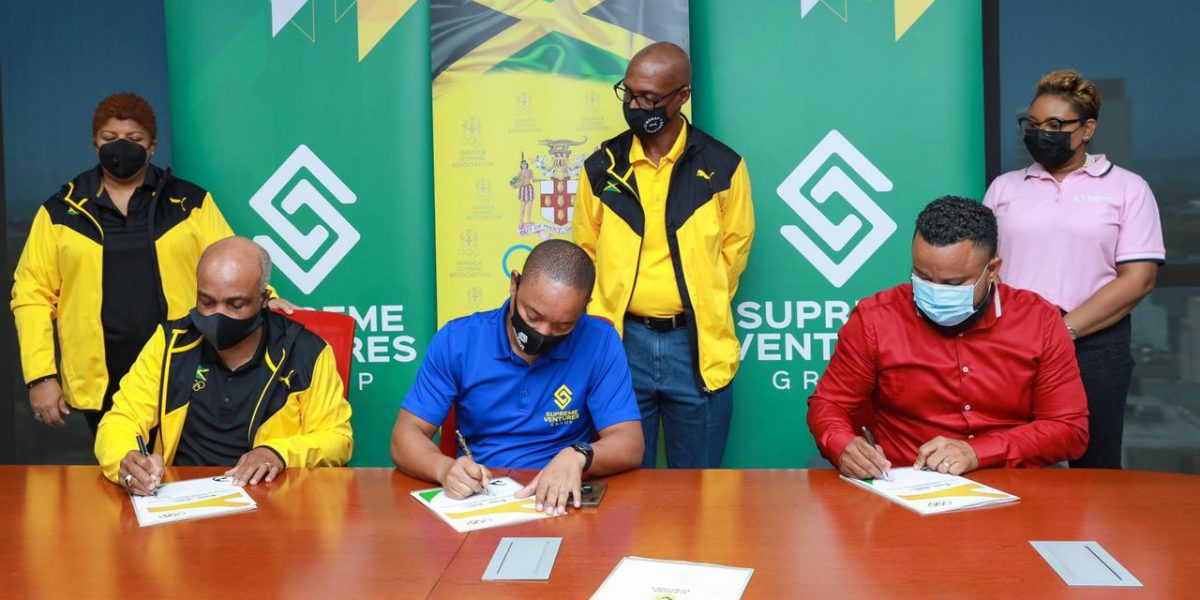 With just under a month to go before its resumption, the Elite Netball League is set to receive a massive boost as Supreme Ventures Limited (SVL) will be sponsoring the competition to the tune of $4 million.

STAR Sports has been reliably informed that the gaming company’s initial sponsorship will be for one year with the option to renew after each season. It is also understood that long-time sponsors Berger Paints will maintain its support for this year’s competition.

When contacted yesterday, president of the Netball Jamaica (NJ), Tricia Robinson, said she was not in a position to comment on SVL’s sponsorship of the competition.

Supreme Ventures Limited has been a regular sponsor of netball in Jamaica and in the past they have sponsored Netball Jamaica’s Divisional League competitions.

The Elite League, which consists of six teams, is the island’s top netball competition, attracting some of the country’s best players. The championships were scheduled to start in early 2020, but had to be postponed because of the impact of the COVID-19 pandemic.

Robinson underscored that her association is looking forward to the competition because this will set the tone for the wide scale return of the local leagues across the island.

“We are planning for the league to go ahead in July and it will be run for approximately two months but our team is working on those details just now,” said Robinson.

“This will be a good sign for us because we haven’t played any netball locally for more than a year and so we are really looking forward to the Elite League this year,” she said.

She also noted that her association is currently working on the fixtures and final details surrounding the start of the competition.

Meanwhile, a mini draft will be held to select three players for each team before the start of the competition.