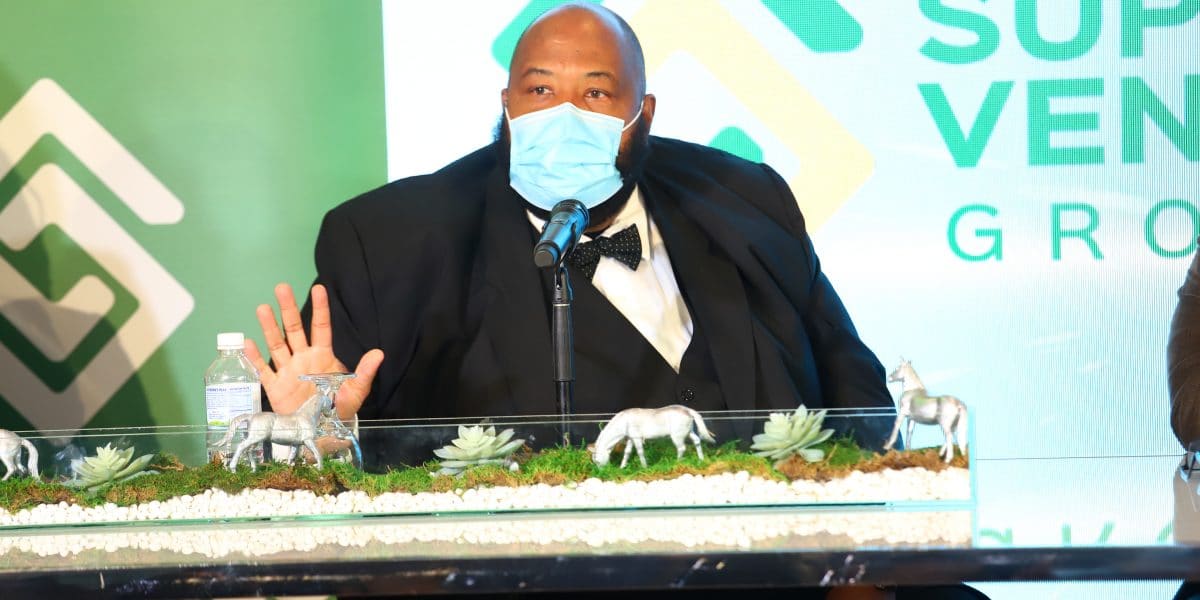 Regional gaming company Supreme Ventures Limited has announced a number of senior management appointments at its local and Guyanese subsidiaries.

His appointment took effect on June 7, 2021, having been elevated from the position of non-executive chairman, a position he has held since December 2018.

The appointments according to Supreme Ventures will streamline its operations and executive team to strengthen its market share and grow its businesses in the local and regional markets which it operates.