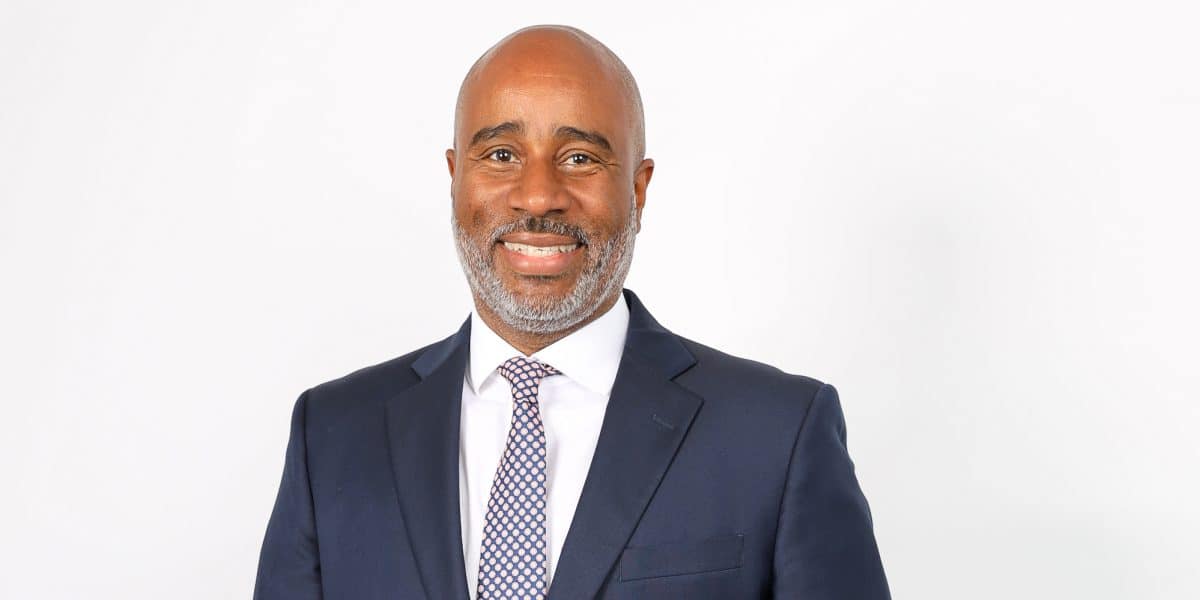 Starting with a $500,000 limit, the loan, branded as Evolve, is SVL’s first foray into the financial products space. It is being piloted as a small business loan that will eventually also become a personal consumer product. Full market roll-out is planned for the end of April.

The management of SVL says the facility is an all-digital financial solution based on an app developed by its credit risk technology partner Mo Technologies, headquartered in Bogota, Colombia.

Mo deploys technology-driven financial products throughout Latin America and the United States. The company utilises artificial intelligence to devise credit-scoring systems that integrate non-traditional variables into predicting creditworthiness and the probability of default by banked or unbanked potential borrowers.

Xesus Johnston, CEO of SVL subsidiary Prime Sports Limited, which has responsibility for SVL Fintech, says already a half of SVL’s retailers have been pre-approved for the loan, for which application, approval, disbursement, repayment, account management and communication with loan recipients are done online via the app downloaded to the phones of clients.

He said that at this point, pre-approval of some 650 of its retailers for the loan is determined from historical and other data fed into the platform, which then sets credit limits.

“Evolve is not for SVL retailers only. It is part of our strategic thrust into Fintech. It is the first of many products that we will roll out that will put us in the Fintech space,” he said.

The SVL management says the product is being designed in keeping with guidance already provided to the market by the Bank of Jamaica, which is in the process of assuming monitoring and regulatory supervision for microcredit companies under the newly passed Microcredit Act.

“Financial inclusion is important and many of our retailers may not be able to readily access credit from banks. We have seen the growth of microlending companies across Jamaica for the last five or six years and we believe we have a unique selling point with a fully digital platform that allows end-to-end management,” said the SVL executive.

The Evolve loan is being marketed only by SVL Fintech and has not been extended to the suite of products being offered by McKayla Financial Services Limited, a microcredit outfit in which SVL recently bought a majority stake.

McKayla, which was acquired through SVL Fintech, is being operated as a stand-alone entity, although both outfits are part of the same sector.

Johnston declined to disclose the amount of the pool of funds made available to SVL Fintech for onlending but said the investment is being financed from a combination of capital secured from the market through a recent bond raise as well as from retained SVL earnings.

“We have substantial funds aside. We have access to both the funds that were raised and internal funds that we put aside. The raise was to facilitate new business ventures of which Evolve is one,” he said.

The roll-out of the loan product is still in the pilot phase, according to the Prime Sports CEO, who adds that adjustments to the product, including the loan ceiling, were possible before its wider market roll-out.