Supreme Ventures has December target for retailer network in Guyana 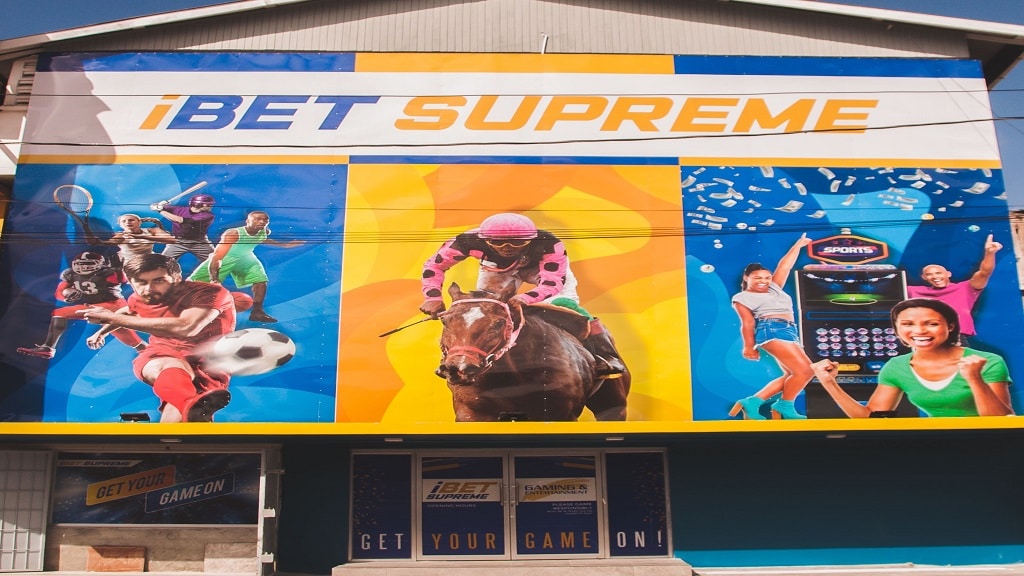 Supreme Ventures Limited is hoping to re-start buildout of a new retailer network in Guyana, this after operations in the South American country started again in mid-August of this year.

Supreme Ventures Guyana was launched in Georgetown in February 2019, operating as iBet Supreme.

Attempts to pursue retailer recruitment and increase the network for distribution of its gaming product was halted by COVID-19 measures implemented by the Government earlier in 2020.

However, directors stated in the company’s nine month report that the company has resumed operations and are focusing on activating the target retailers by close of 2020.

For the group, reduced profitability for the nine-month period was as a result of the second quarter performance which was significantly impacted by COVID-19, directors noted.

Directors in comments attached to the report stated, “It is important to note that the Group’s performance, like other companies both locally and overseas, has been negatively affected by the impact of COVID-19.”

Due to Government orders and requirements, a number of its retailers were closed for the majority of the period between April and June, the company said.

There was an uptick in the third quarter performance, resulting in profits of $622.8 million for the period, representing an improvement over the prior year by $96.3 million.

Total gross ticket sales for the quarter amounted to $19.9 billion, representing an increase of 12.6 per cent over the corresponding period in 2019.

Total gaming income of $10.4 billion represented an increase of $409.9 million or 2.5 per cent  when compared to the corresponding period in 2019, while direct expenses amounting to $8.2 billion was $613.1 million or 2.7 per cent higher than the comparative period last year.

Gross profit for the quarter amounted to $2.2 billion, representing an increase of 6.2 per cent or $354.3 million in comparison to the quarter ending September 2019. The increase  was attributed to improved performance of the segments as well as the addition of Supreme Route Limited and PosttoPost Betting Limited to the group results.