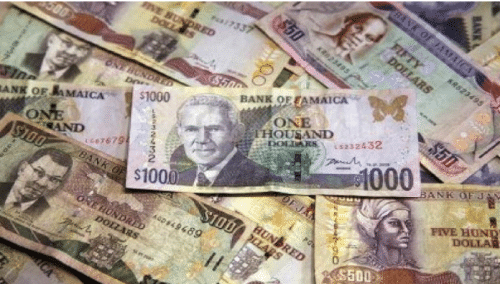 It’s going to be a very merry Christmas for Supreme Ventures’ Money Time players who have won over $443 Million in four weeks during the Winnin’ Season promotion.

The promotion which started on November 3, has been extended into the Christmas season.

During Money Time Winnin Season, players will earn more on their Mega Ball bets across three bet types (one to 36, 0 and 00) over the course of four weeks.

For every $10 wager on the Money Time base game, players need to spend an additional $10 minimum, up to equal their base wager, on the Mega Ball.

In addition to boosting the winnings at Supreme Ventures terminals across the island and on the SV Games App, Money Time went into the streets making 174 stops at retail locations to give gamers a chance to win branded promotional items and ‘build a vibe’.

“We always expect our promotions to do well, however, the response to our Winnin Season promotion has been exceptional. Gamers who visit our locations or play Money Time on the app have raked in $443 Million just in time for the holidays and we hope their winnings will make their Christmas very merry indeed,” she said.

Money Time players can wager as little as $10 on numbers 1 to 36, 0 or 00 to win cash from the monitor at several Supreme Ventures outlets islandwide or on their Android mobile device using the SV Games App.