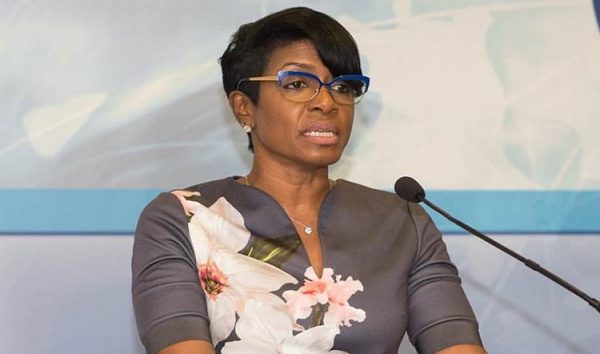 This is a 14 per cent improvement at the close of the first quarter of 2019 compared to the same period last year.

The company is reporting $620.9 million in its consolidated profits, representing the best results in the history of its operations.

Total gaming income showed a 15 per cent increase to $9.3 billion, while direct expenses also went up by 15 per cent to $7.4 billion.  Gross ticket sales and gross profits also saw increases of 16 per cent and 14.8 per cent respectively.

Sports betting revenues grew considerably over the quarter, benefiting from the execution of product offerings while the horse-racing segment recorded the highest increase in revenue performance year on year.

Ann-Dawn Young Sang, President and CEO of Supreme Ventures, said the results are encouraging and expects the company to continue its current trajectory.

“We look forward to maintaining the positive momentum through the implementation of key strategic initiatives for the remainder of the year. The launch of Supreme Games, our new mobile gaming platform is one such initiative that we will continue to expand on and leverage” Young Sang said.

Though there was an increase in finance costs of $14.8 million, the company’s earnings per share managed to be marginally higher at 23.55 cents compared to 2018 at 23.4 cents.

Chairman of Supreme Ventures Limited, David McConnell said the Solomon Sharpe-led Board and the management team at Supreme Ventures Racing and Entertainment Limited (SVREL) are focused on building on the momentum achieved in the first quarter.

“We have a clear vision for SVREL, as we do with all our brands, and our strategic objective is to ensure that the park operates according to international standards by investing in the right technology, products and communications tools,” he said.

SVREL has put in place several new measures to improve the racing product since the start of the year, including the implementation of sophisticated photo-finish technology, improvements to the parlay betting system as well as revisions to the payout structure for British racing.

The horseracing promotions company also relaunched the mobile betting platform, Mbet and partnered with Sportsmax to revamp the production and broadcast of race days in the latter part of 2018.