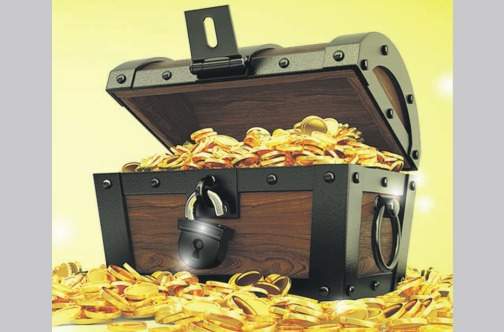 Supreme Ventures Limited (SVL) will open the doors to its Betting Shop Lounge in Georgetown, Guyana, during the week of December 8 to 16, before opening a second location in 2019.

The update on the company’s planned operation in Guyana was posted on the Jamaica Stock Exchange.

Last month, SVL released information that it was getting ready to start operations in Guyana after signing off on an agreement with the Guyana Gaming Authority in March.

According to SVL, phase one of the operation which begins this month, will see the betting company rolling out its wagering on horse racing and sport-themed video gaming products.

The company remains tight-lipped on the details on other aspects of its plans but investors still await news on the strategies the company will be employing to secure market share from Guyana’s Princess Hotel and Casino and affiliate of the Canadian Bank Note Company, Guyana Lottery.

Last year was a year of significant growth for Supreme Ventures.

The first quarter of 2017 started with the acquisition of the operations of Caymanas Park, which saw the group effectively investing some $1.2 billion in assets into the Caymanas operations. According to Supreme Ventures Group President & CEO Ann-Dawn Young Sang, revenues from all components of the group’s horse racing business are showing an upward trend, while the group’s non-horse racing segment were strong with year-over-year revenues and segment results growing by approximately 15 per cent and 18 per cent respectively.

The group reported record revenues of approximately $56 billion, representing a 25 per cent increase over 2016.

“This, combined with an effective cost management programme, resulted in a 44 per cent increase in profit from operations, which surpassed the $2 billion mark,” Young Sang said.

SVL’s 2017 net profit of approximately $1.2 billion represents a 1.6 per cent increase over 2016, due to the impact of just over $471 million in non-cash and non-routine one-off impairment adjustments to reflect realistic valuations for the company’s VLT licences and investment properties.