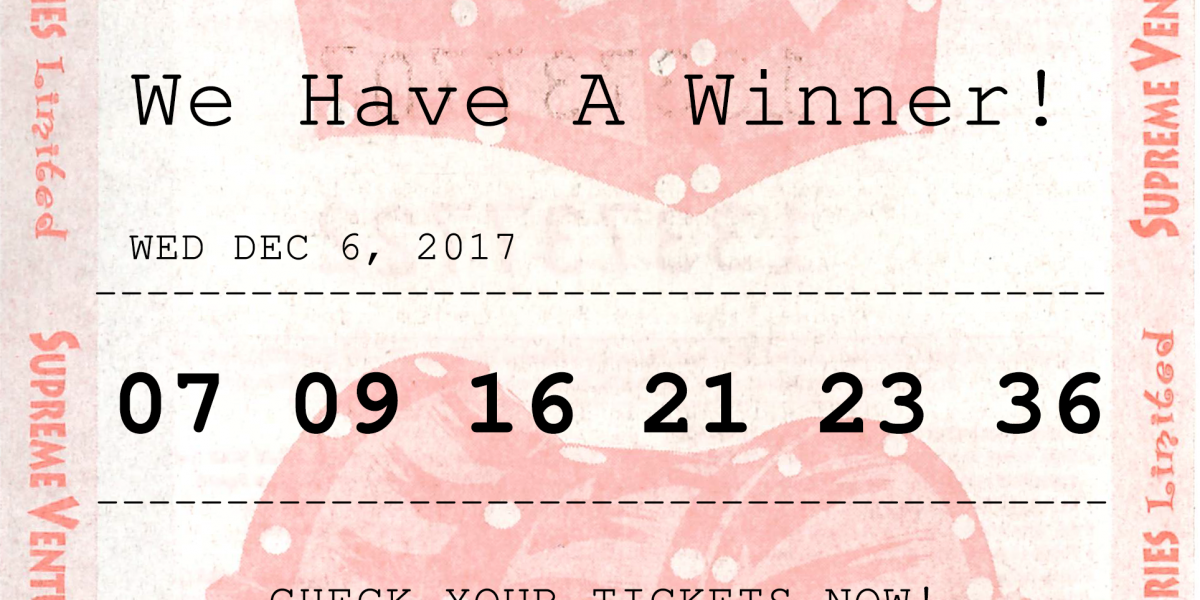 Over three weeks have passed since the Lotto jackpot was hit and Supreme Ventures is still waiting for the winner to come forward to claim their $49-million prize, the company has said in a weekend statement.

Assistant vice-president, group corporate communications, Simone Clarke-Cooper says the winner has 90 days after the draw to claim the prize.

“Somebody has won $49 million to start the new year, but we must advise that there is a limit on the amount of time winners have to come forward to claim their jackpot. Players need to take very good care of their tickets because it is the only way to claim your prize,” she said.

She said that players, especially those who have won, should sign the back of their ticket and should keep their ticket safe until they present it at the nearest SVL Prize Payment Centre.

Should the winner not come forward to claim the prize, the money will be turned over to the Government’s Consolidated Fund.